If you’ve ever handled Mac OS X ‘Yosemite’, or X ‘El Capitan’, you probably recognize the picture above.

Of course, this one is my own, shot with my own hands, holding my own camera (yeah I own both my hands and my camera, for some reason), but the motive and the location is pretty much spot on. Talking about spots, the one where this one is shot is called ‘Tunnel View’, and the mountain with the “almost-completely-vertical” profile is ‘El Capitan’ – the captains of captains, at least regarding sick, “get the f-k out of here”-visions that just drops your jaw to the floor.

No matter how good of a camera you might carry, pictures really aren’t close to justify the impression that your own eyes, and your other senses, serves you. It’s almost like pointless to even put them up here. Almost. But, what the hell, I’ll give it a try.

For me, this baby was a two-day show that really had me on my feet-, heels-, chin up- and “raise your hand to the f-n sky” kind of vibe all the time. Breathtaking views, magnificent contrasts and a landscape that really had you going, over and over again.

Being only a two day trip, with a four hour one way travel plan, gave us only 24 hours to spend on site. This really isn’t close to what you need for experiencing this old lady in all its prime; talking to number of others that has the experience to express an honest opinion, more close to a week is a minimum.

First things first though. On the way up there, a breakfast at McDonalds kicked the day off (I know, you really can’t get much further off a cuisine representing the majestic impressions of nature than that… but when you’re on a trip with others you just have to go with it and just continue “smiling”).

Since connecting with a French girl named Myriam in school, I knew that she was going as well. When I met up with her she had her newfound boyfriend, Ralph, also joining the party and this turned out to be the beginning of a good friendship. We spent most of the time together during these two days, finding each other enjoying the company of one another. Lot of laughs, good fun and interesting stories were shared and it turned out to continue even after we got back in SF. A visit to the local longboard shop in Oakland was on top of the list as Ralph really wanted to give it a serious try.

When finally arriving at our destination, ‘Tunnel View’ served as the first stop on our list.  It’s always a gamble when starting off with the sharpest one, the one that really pulls your strings in every direction, and this time it was one that turned out not all successful; when you’ve got to experience this striking view of what seems to be never-ending depth, nothing really can compare to it.

Continuing to our next stop, Bridalveil Falls, this was one of many stunning waterfalls. The opportunity to climb up the rocks to stand right underneath it, or to get yourself killed trying to do it, was presented but being the nowadays old “young man” I am, I decided to stay put and make sure I would be able to avoid having my name being put on the “MIA”-list.

The day of adventure-seeking ended with a second waterfall, ‘Lower Yosemite Falls’. This one was both bigger and more intimidating, and yes, there have been people losing their minds climbing the rocks all the way to the top; some of which who’s been able to get back down on their own terms, some of who’s got back down while experiencing their very last “breathtaking” seconds of their precious life. Easy to tell, I decided to stay as far away from that option as possible.

After having a, to say the least, late lunch we continued to Mariposa, a very small city that used to serve as a center during the Gold Rush. A dinner at a mexican place and a hangout by the pool later, it was time to crash at ‘The Monarch’ to be ready for leaving early next morning.

The second day took us to the Redwood forests. Redwood’s are absolutely mind-blowing trees, sized in measurements that almost can’t be measured (hmm… yet another contradiction?). Just look at the pictures and see for yourselves; there really isn’t any way to describe them without making a fool out of myself.

After two hours with these enormous trees it was time to get back on the bus to “set sail” back to San Francisco. One thing that I really was hoping for was to get to stop by one of the many lakes, just enjoying the view of clear blue water and white sandy beaches. This “dream” came to a definite stop though when our driver managed to go the wrong way. For a whole hour. Yes, 60, 6 0, 6 and 0, minutes on a four hour drive. That adds up to a two hour addition in traveling time, or, in this case, a 50% addition to the supposedly four hours. Even more, this meant having a driver trying to catch up lost time the whole way back – sometimes it felt like he was trying to turn the bus into a plane, speeding like crazy, no matter how uneven the surface of the road. Trying to sleep was a quest of total madness, waking up every five minutes with your head banging against the nearest hard surface around you; the window, the seat in front, or the person sitting next to you. A rollercoaster got nothing on this guy.

Finally, after six hours in a small bus with leather seats drenched in sweat from the sun shining through the window, we arrived back at our starting point: Union Square in downtown SF. Our driver had a “hit and run”-game with our bags before he disappeared into the dusk, probably with tires screeching all the way back to the bus garage (or Batman cave, judging by his attempt for supernatural driving skills).

After picking up my, at that moment, “newly shaken” bag I headed back to The Hub. Little did I know then that I was about to meet another special friend, once again one with a French origin.

This was where the story of Marion began. 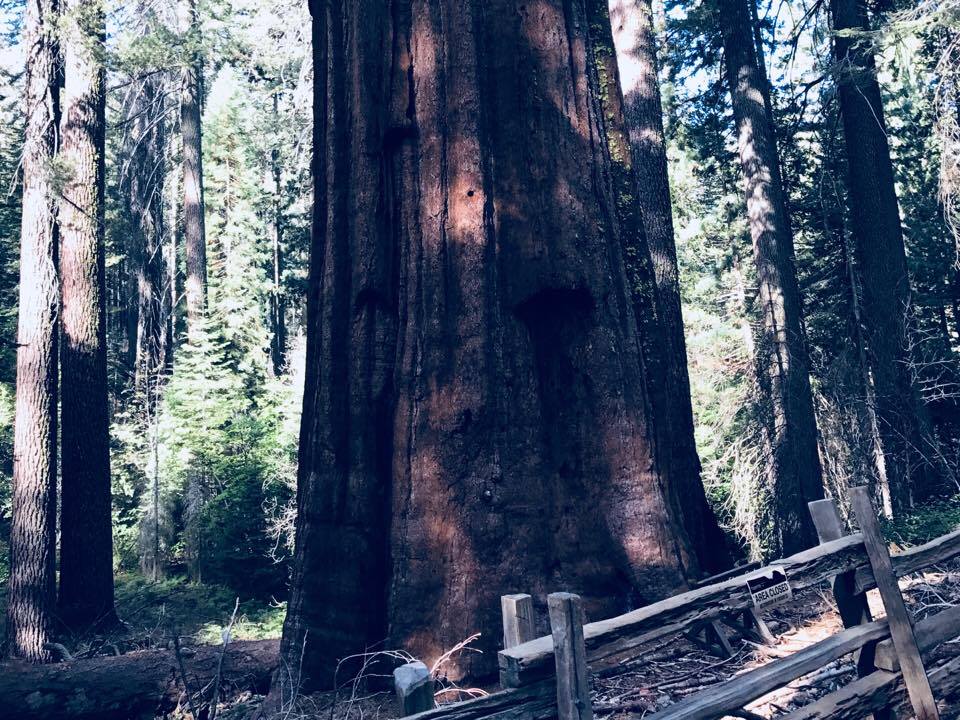 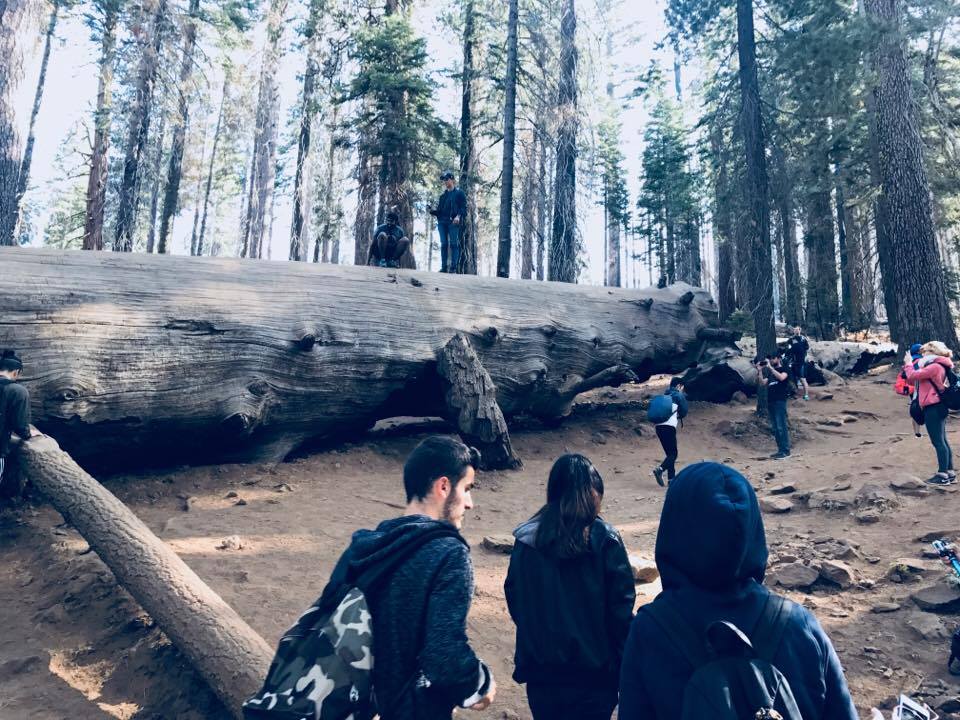